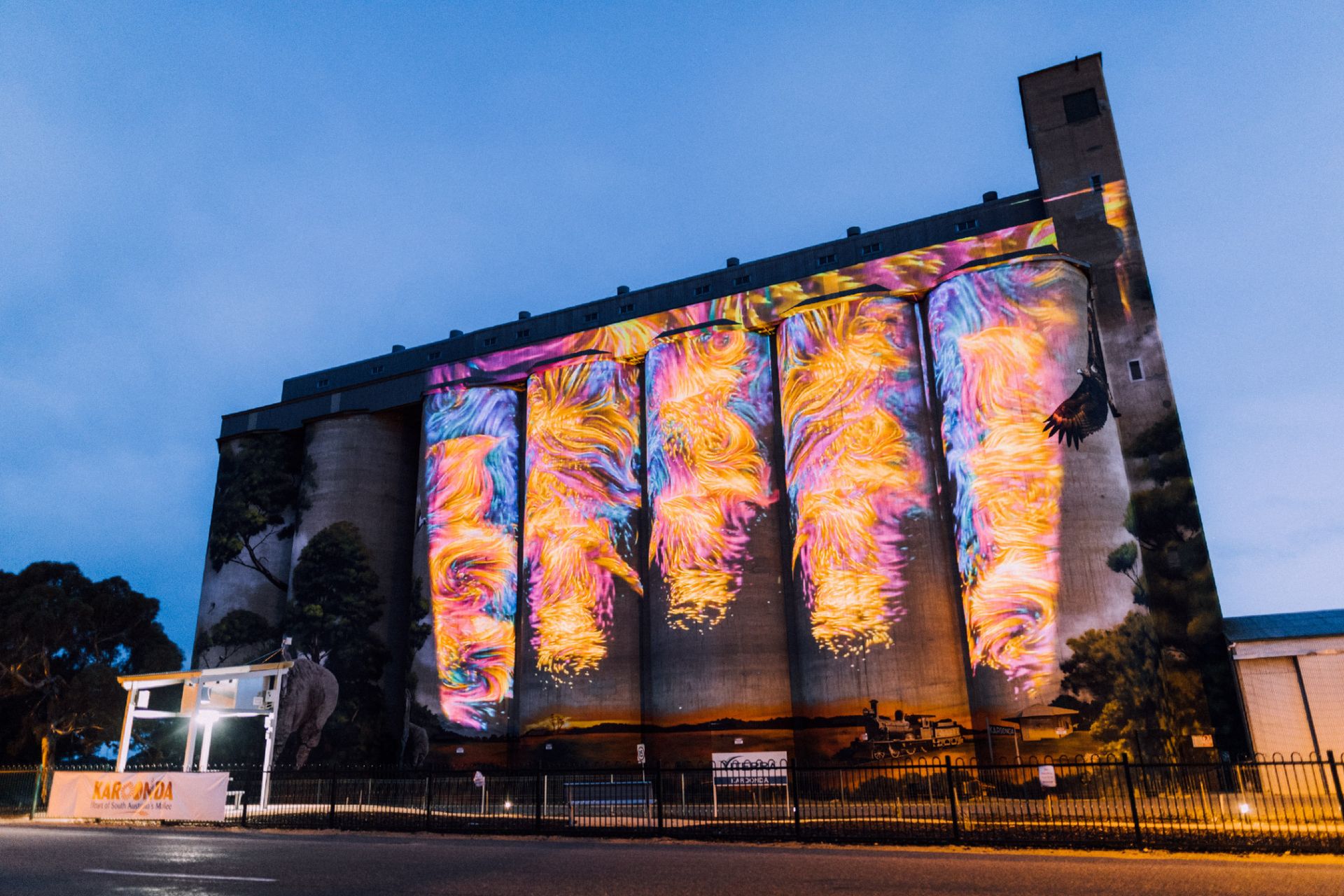 Two of Karoonda East Murray’s citizens have been recognised for their achievements after recently being announced as the 2020 Australia Day Award recipients. Robyn Burdett has been named the 2020 Citizen of the Year Award, with Thomas Mickan being named Young Citizen of the Year. On 26 January, they will stand alongside winners of the Community Event of the Year Award - the team behind the Diggers Day event organised by the Karoonda Golf Club.

Robyn Burdett is one of the most well respected members of the community and is known for her highly valued contribution across many organisations – including the SA Ambulance Service, Karoonda & Districts Bowling Club, Karoonda Districts Uniting Church and more. She has shown outstanding commitment and leadership to the district over a long standing period. Her peers recognise her kind and caring nature that she brings to all areas of her volunteer work, particularly in carrying out her ambulance duties where she carefully and cheerfully addresses all kinds of situations.

Thomas Mickan, is an impressive example of a young and passionate community-minded person within the district. He has stepped up to the challenge in many areas of the community, showing particular strength in his involvement with local sporting clubs. Thomas has demonstrated to be a natural leader, taking on significant roles such as junior coach with the Karoonda Districts Cricket Club and the Karoonda Junior Basketball Competition. His leadership also extends into other areas such as being elected on the Karoonda Area School Student Representative Council.

The Karoonda Golf Club – Diggers Day event was held on 12th October 2019, after the club remained in recess for the past 8 years. Since the reforming of the club in January 2019, it has significantly reinvigorated its membership base and community support. The club hosted ‘Diggers Day’ a major golfing event for the season which attracted a total of 35 golfers who participated in the ambrose competition, along with a large attendance from the extended community, which saw around 70 meals served, raising a total of $2,000 for Legacy.

District Council of Karoonda East Murray Mayor Caroline Phillips said the Australia Day Awards were a special way to acknowledge the dedication and hard work of our community members, who play a vital role in the vibrancy and sustainability of our clubs and culture.

“The selfless contribution of our many volunteers helps strengthen and enrich our community, making it a great place to live and work,” Mayor Phillips says.

“I’m in awe of the Australia Day winners for their relentless hours of volunteer work and passion for helping others,” she says.

“Our Citizen of the Year, Robyn Burdett, has served across many organisations, and has done for many years, and always with her kind natured approach. Without people like Robyn serving in important roles with organisations such as the SA Ambulance Service, our communities don’t survive.”

“It’s incredibly exciting to see the youth in the area going above and beyond for our communities. I was very impressed with the achievements of Thomas Mickan who has shown an outstanding level of leadership at such a young age across his community and school committments.

“The Karoonda Golf Club’s Diggers Day is a well-deserving winner of the Community Event category. After the Club took a break over the last few years, it’s inspiring to see it grow from strength to strength, the organisers should be exceptionally proud of what they’ve achieved.”

“Our volunteer leaders are a great inspiration to the rest of the community, and I’m incredibly proud of their efforts to ensure our community remains resilient and vibrant place to live.”

The awards will be presented at 9am at the Wynarka Recreation Grounds on Australia Day, 26 January 2020. This follows an 8am breakfast (with gold coin donation) for those in attendance, plus activities throughout the day.